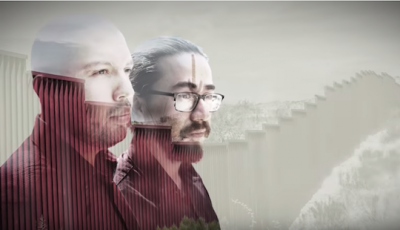 See the full report at: http://deansreport.cal.msu.edu/2018

At ages 10 and 15, José Adrián Badillo Carlos and Osvaldo Sandoval moved with their families from Mexico to the United States where they struggled to adapt. They had to persevere through language barriers, racial prejudice, cultural differences, and a new way of life. Both undocumented immigrants, they dreamed of one day going to college. In 2012, these dreams became possible with the implementation of the Deferred Action for Childhood Arrivals (DACA) immigration policy. DACA makes them and others like them eligible for work permits and protects them from deportation. Now both Ph.D. candidates in MSU’s Hispanic Cultural Studies program, they face the possibility that DACA will be terminated and along with it, their dreams of completing their doctoral degrees.